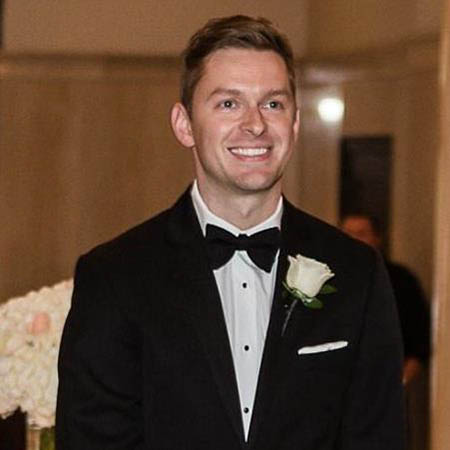 Conor Cleary is an attorney with the Office of the Solicitor at the U.S. Department of the Interior specializing in Federal Indian and environmental law. Mr. Cleary has extensive non-profit board experience, most recently serving as President of the Board of Tulsa CARES, as well as serving on the boards of Youth Services of Tulsa, Oklahomans for Equality, and the Tulsa Debate League.  Mr. Cleary graduated from the University of Oklahoma College of Law in 2010 and obtained his LL.M. in American Indian Law from the University of Tulsa. He graduated summa cum laude, Phi Beta Kappa, from the University of Oklahoma in 2007 and as an undergraduate, he won the college debate national championship.