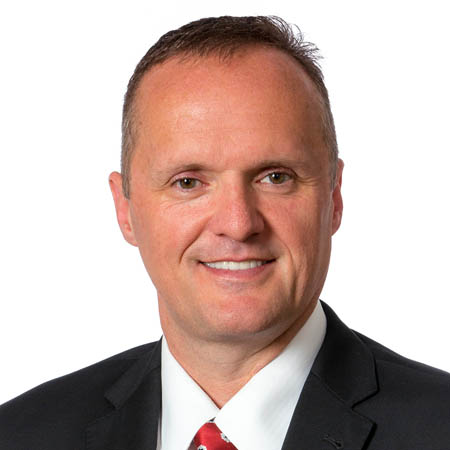 Michael F. Smith is a shareholder at McAfee & Taft, Oklahoma’s largest law firm. Mr. Smith is a trial and appellate lawyer whose practice is concentrated on defending clients in complex litigation, including consumer protection class actions and claims involving breach of contract, professional malpractice, insurance bad faith, and manufacturers’ products liability, including automotive, medical device, and pharmaceutical products liability. Mr. Smith is admitted to practice in Oklahoma, Illinois, and New York and has represented clients in state and federal trial and appellate courts throughout the United States. He is particularly regarded for his expertise with appellate practice and procedure in the Oklahoma Supreme Court and the U.S. Court of Appeals for the Tenth Circuit and has had primary briefing responsibilities on a broad range of cases. His achievements as a trial and appellate lawyer have earned him inclusion in Benchmark Litigation, The Best Lawyers in America (commercial litigation) and Oklahoma Super Lawyers, as well as the honor of membership in the International Association of Defense Counsel, where he served as editor of the Defense Counsel Journal for two years. Mr. Smith previously chaired the Oklahoma Bar Association’s appellate practice committee and is an active member in the Council Oak/Johnson-Sontag American Inn of Court. Mr. Smith earned his bachelor’s degree from Oklahoma State University in 1987 and his Juris Doctor, with distinction, from The University of Tulsa College of Law in 1991.