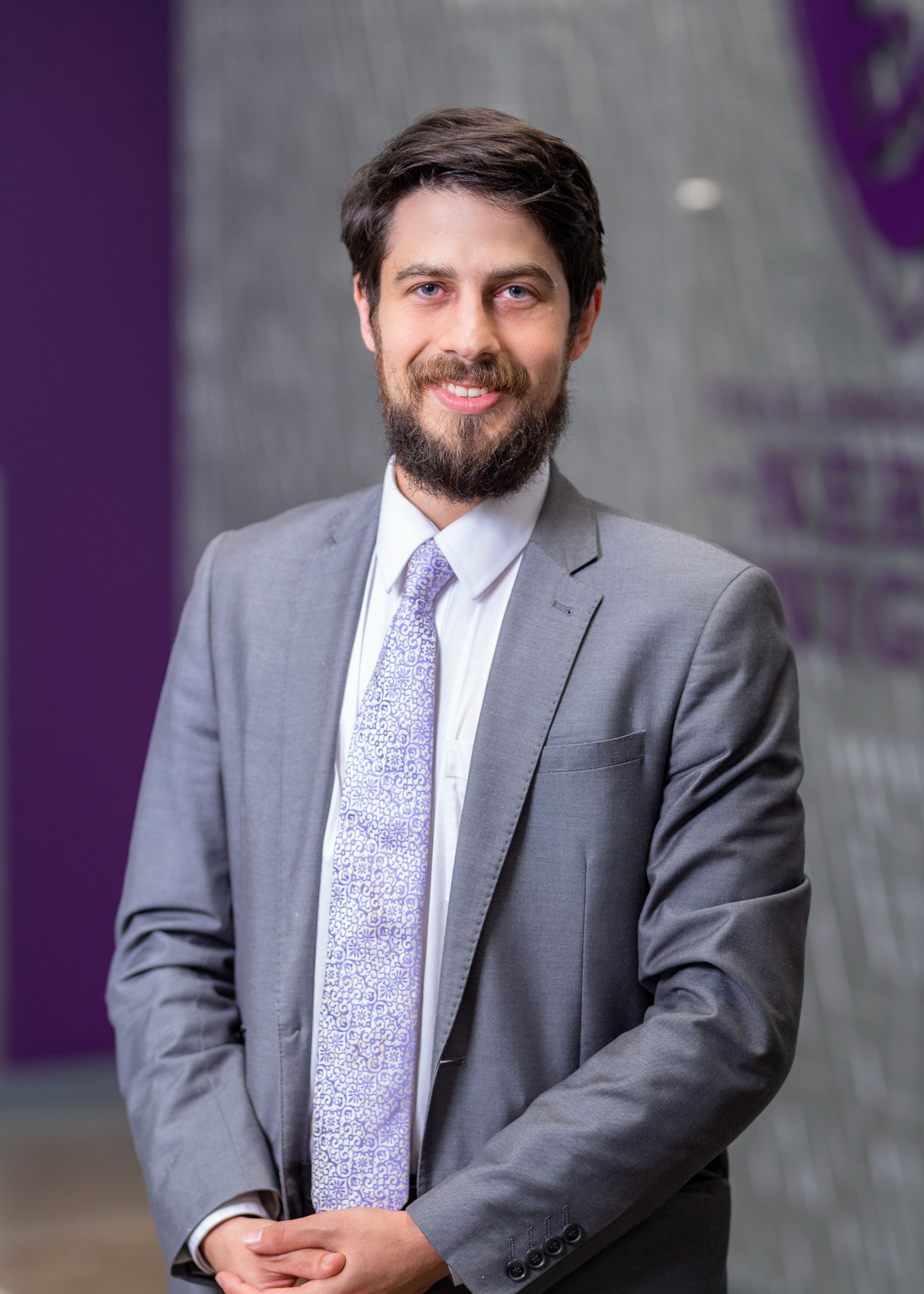 Originally from London, England, Joseph Weissman is a Foreign Language teacher at Tulsa Honor Academy. He is a graduate of the University of Leeds and received his bachelor's in Spanish Language and Literature in 2009. He has taught in several schools across the United Kingdom, as well as working for the British Civil Service at the Department for Transport. Mr. Weissman now lives in Oklahoma with his wife and son. He is excited to be a part of the THA Familia as he wants to inspire students to appreciate the value of Spanish more and more.