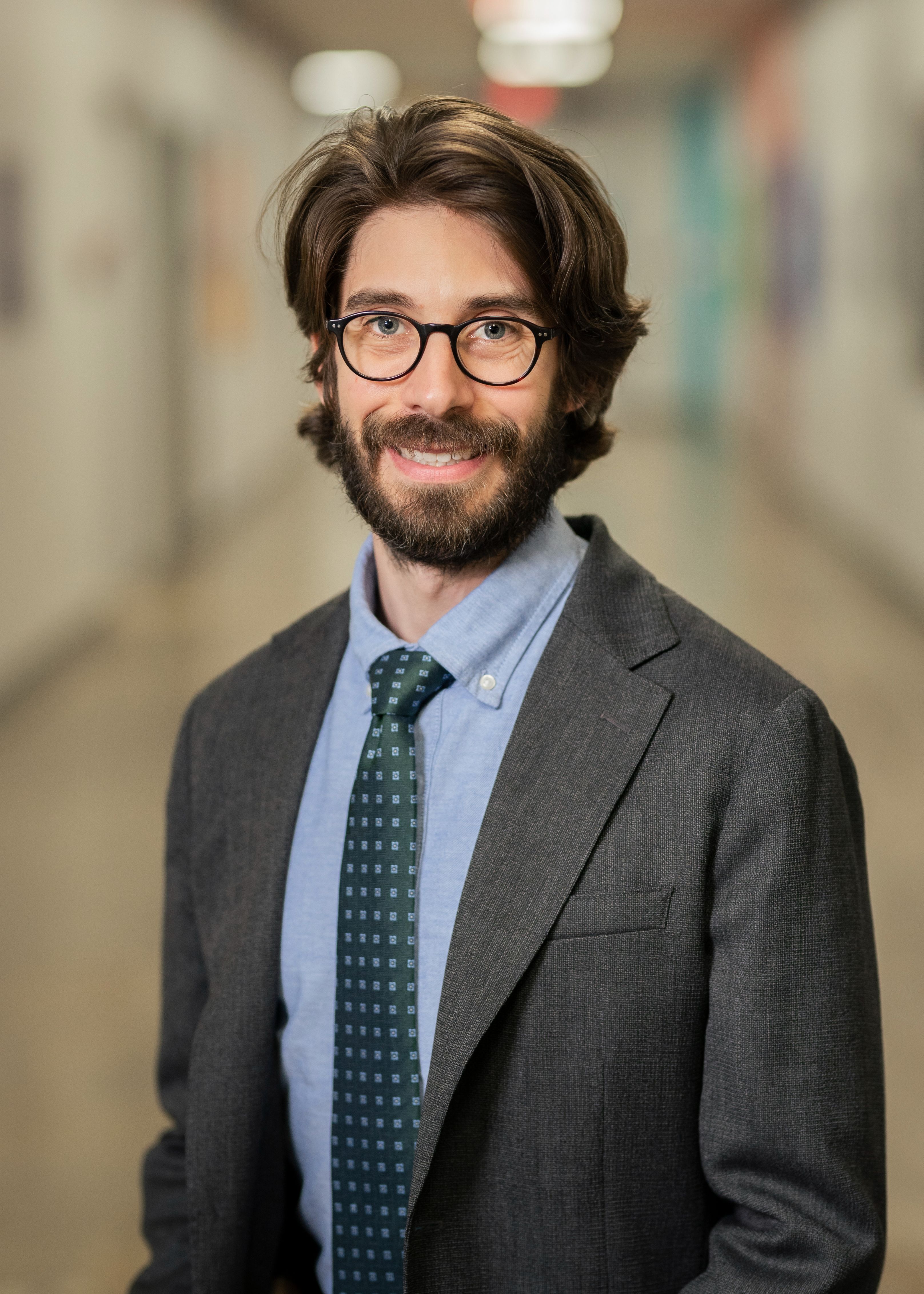 Mr. Freudenheim began his teaching career in 2009 in Tulsa with Teach For America's inaugural Tulsa Corps where he taught middle school science. He subsequently attended the University of Tulsa College of Law, graduating with highest honors, and practiced law as a litigator for several years. He earned his undergraduate degree from Emory University, majoring in French Literature and Sociology. While in college, Mr. Freudenheim was also a competitive policy debater and studied abroad at the University of Paris. Mr. Freudenheim returns to the classroom to teach a rigorous literature curriculum.