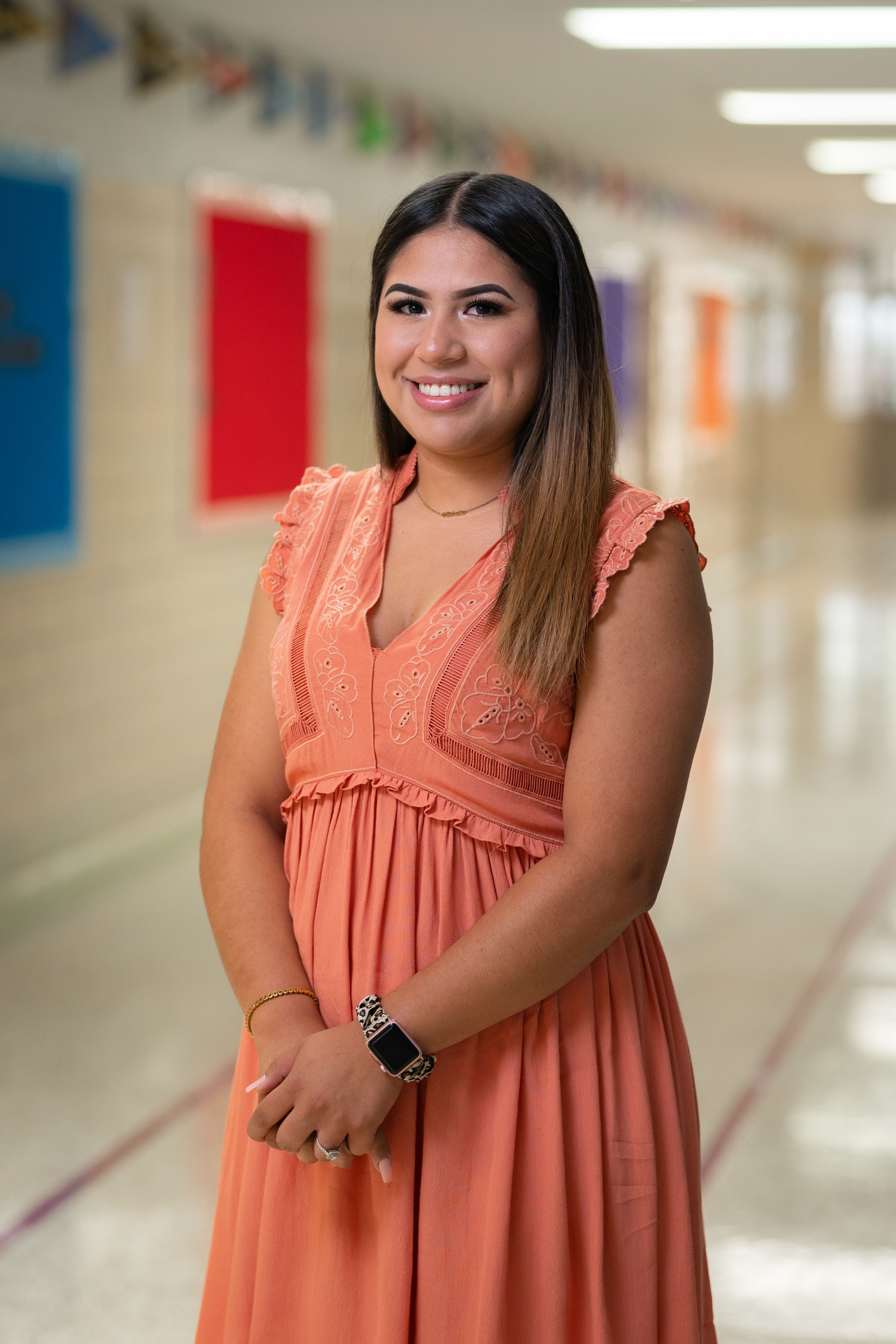 Michelle Peralta was born in Michoacan, Mexico, but was raised in Tulsa, OK. Originally her major was nursing and she began her career in the health field. She attended Tulsa Technology Center and earned her CNA and MA with Phlebotomy. She worked in a hospital and then a pediatric clinic. Mrs. Peralta decided she wanted to help children but not in that particular field. In a 180 turn, she is attending Tulsa Community College and plans on finishing earning her associate's degree there. Eventually, Mrs. Peralta would like to earn her bachelor's to teach middle school at Tulsa Honor Academy.