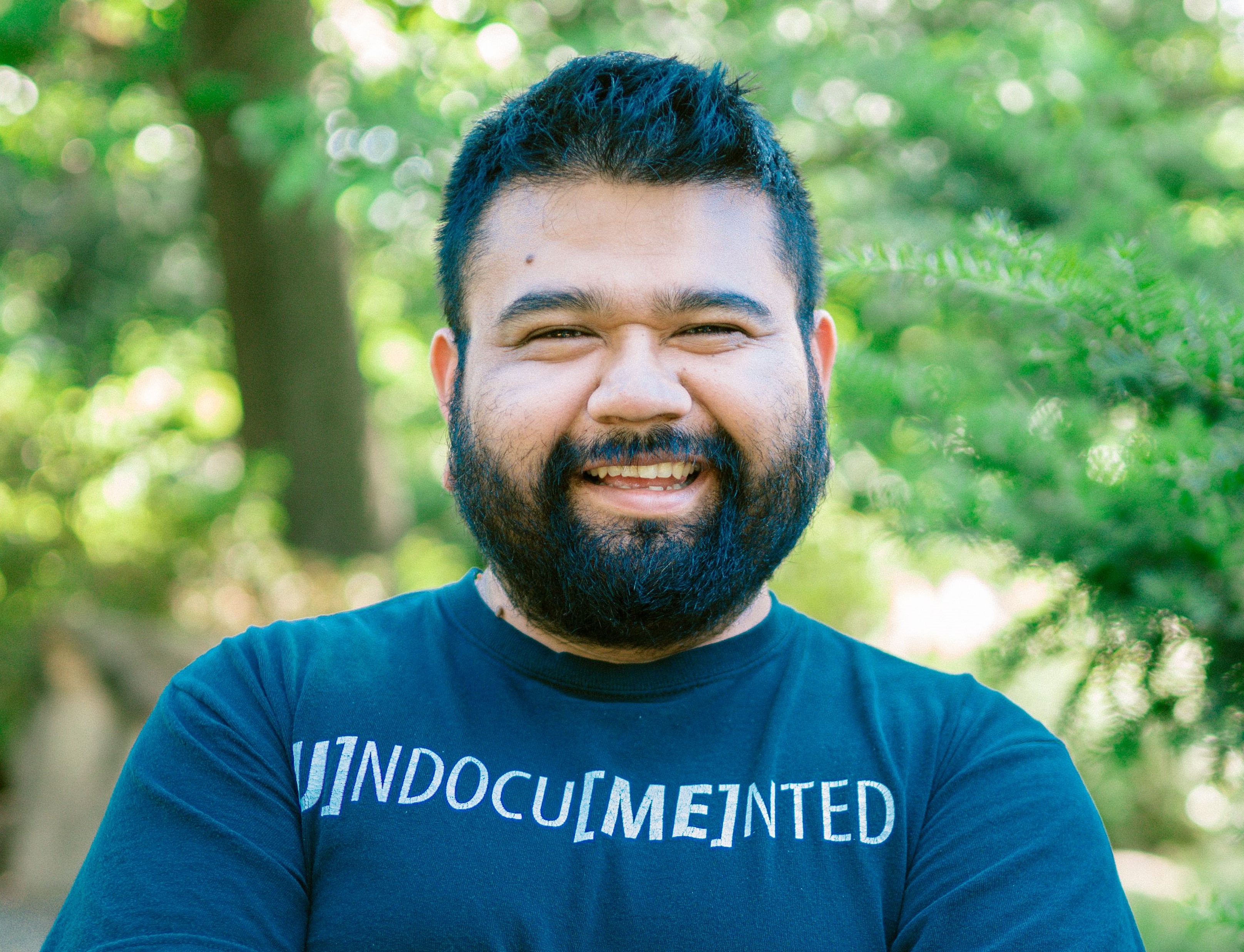 Ivan is originally from Veracruz, Mexico. In 2000, he moved to Tulsa when he was fourteen years old with his parents. He attended Nathan Hale High School. Ivan became involved as a community organizer and activist for Dream Act Oklahoma, a youth-led immigrant organization. In 2007, he was among the first in Oklahoma to openly come out as undocumented after graduating high school. This was the same year Oklahoma passed House Bill 1804 – the Taxpayer and Citizen Protection Act – the strict law criminalizing and targeting immigrants. Among the various roles he holds, he is most honored to be a brother (to a THA student!), a son, a husband, and a proud Tulsa resident with the desire to help make our city better for all of us.